Brad completed his first control room design in 1987 and founded BAW Architecture in 1992. He has practiced architecture in Denver, Colorado since 1978. Early in his career, he concentrated on developing long-term relationships with his clients, which later became the foundation for launching the business and sustaining its rapid growth. Brad’s focus on specialized areas of practice, such as Control Building Design, led to commissions that earned him international recognition relatively early in his career.

His overall vision for BAW Architecture is an architecture and interior design firm that is a global leader in the design of advanced technology spaces and public places. He has completed over 100 control building projects over the past 25 years. Integrity is at the core of everything Brad does. Read more about what integrity means to Brad.

Brad serves as Principal in Charge of all projects. He is a distinguished speaker who has made presentations at numerous conferences related to the 24×7, mission-critical industries.

View a list of all BAW publications or request a copy. 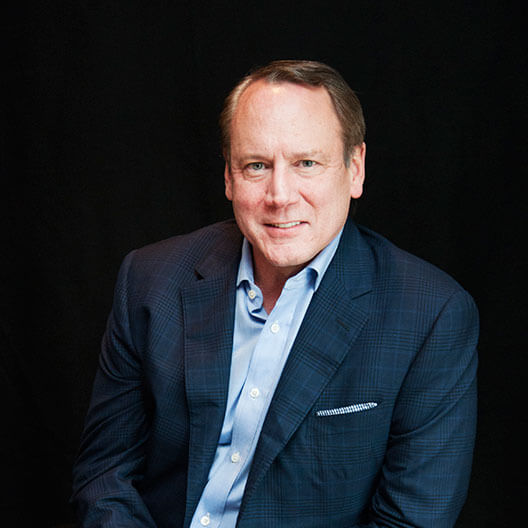 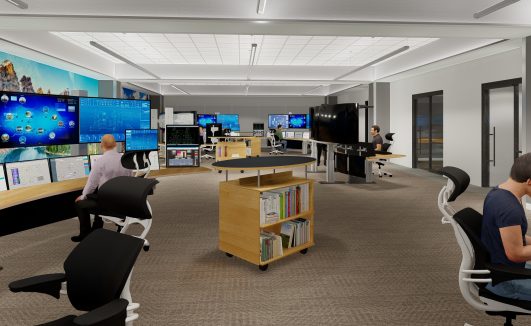 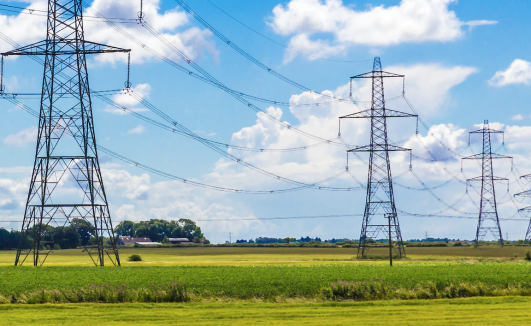