A major petrochemical processing company hired BAW to complete a schematic design. We worked with the client to help them realize the potential of their new primary control building to be a true asset to their company—a facility where people will want to work, and one that delivers long-term return on investment. 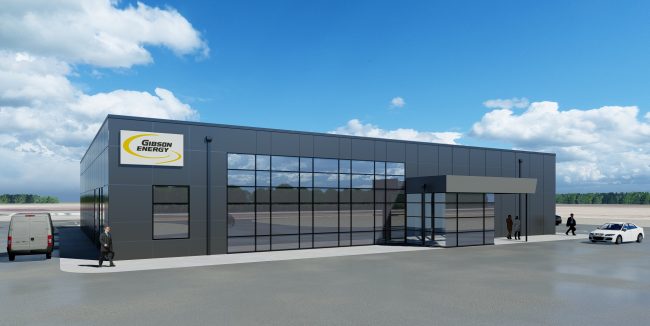 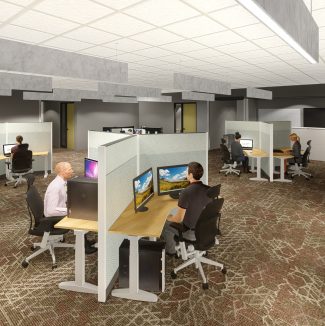 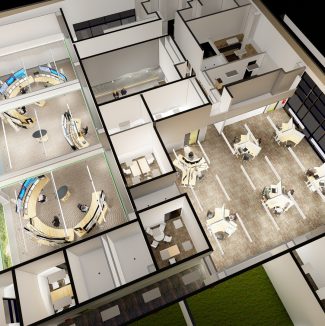 This was an interesting project, in that we were able to help the client realize what they could achieve with their primary control center. In a nutshell, they had been considering a space in an industrial park. Then, armed with our schematic design, they considered utilizing modular buildings to try save costs on the new build. In the end they rejected both of those options, and opted for a new greenfield build, a 30-year solution utilizing our recommendations. It was gratifying to help them work through the challenges, and ultimately make decisions that were in the best long-term interest of their company and their operators.

This project began when BAW was contracted to perform a schematic design on a proposed new build of a petrochemical processing facility. Members of the BAW team traveled to Alberta, where we have a long history of successfully designed and built control building projects. We are licensed architects and engineers in Alberta (and indeed, in dozens of other jurisdictions around the globe). Once there, we conducted a charrette.

Initially, BAW was not hired to go beyond the schematic design. However, over the course of the months following the charette, the client had an evolving understanding that the space they had chosen in the industrial park was not going to work. They then began looking at a greenfield build.

At that point the client began to realize that BAW could bring all the necessary required disciplines under one umbrella—that our multidisciplinary expertise could be tapped to create a fully functioning operations facility, from beginning to end. They then hired BAW as the one source for integrated expertise through the entire project: from cost estimating to human factors; through structural, mechanical and electrical engineering; from integrated documentation all the way through construction.

As with all BAW control buildings, the ergonomic needs of the operators were the starting point for all design decisions. We start by asking the operators granular questions regarding what their work processes look like day-to-day while conducting their 24/7, 365 operations. The form of the building then follows the functional requirements of the operators.

Through this process, as the stakeholders were prioritizing opportunities, modular buildings came under discussion. The original proponent of the modular approach kept going back to the appearance of cost savings that could be achieved with a modular (pre-fab) approach to the building. Meanwhile, BAW’s cost estimators were in the process of accurately forecasting what the BAW-designed building would cost. BAW was proposing a place where people would actually want to work, a point of pride, a building optimized for human functionality, and a long-term capital asset to the company that would increase over time. And, while quality does cost more up front, amortized over the lifetime of a building it actually costs less.

After presenting our findings and cost estimates, the stakeholders were convinced beyond any doubt that the benefits would outweigh the cost savings of a new build vs. a modular build. At that point they could be assured that it was in the best interest of their company to invest in a building that was truly fit for purpose.

The hallmark of the BAW way is our holistic, integrated approach, based on human factors engineering (HFE) and operational needs. Those findings then inform each phase of the project— from architectural design through engineering; to construction documentation and specification; and ultimately through construction. Everything falls into place, from beginning to end.

The client reaped the value of being able to go to an expert, single, integrated source for complete project delivery. The building will be a model of HFE best practices, safety, performance, risk mitigation, and return on investment.

Human factors is the foundational tool that we bring to these projects at the outset to drive safety in design, to mitigate risk. Most catastrophes come down to operator error. The HFE component fundamentally supports improved safety environment for the operator, the facility, and the adjacent community.

A single source of expertise can guide a client to make decisions that are in their best long-term interest. The result is a space of enduring quality and safety, one where it is easy for the operators to do their job. 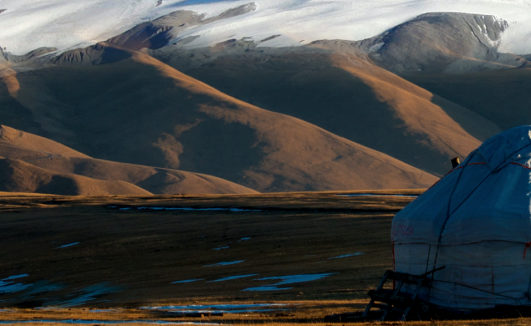 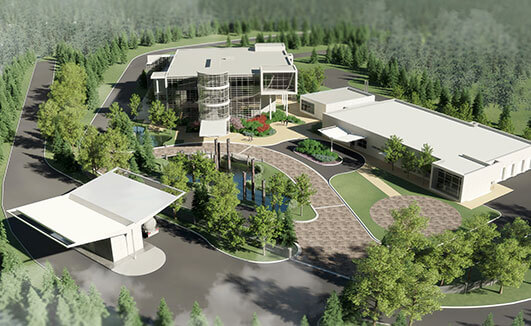 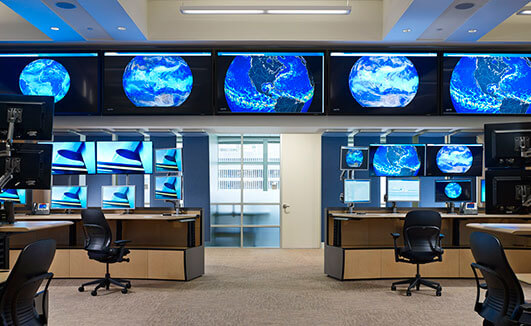