An office building with sweeping views of Santiago, Chile is home to a next-generation control room that monitors multiple mining operations throughout the country. Efficiency soared, as has profitability for the mining company. 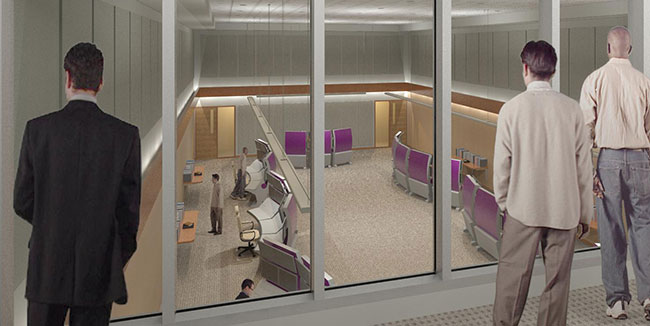 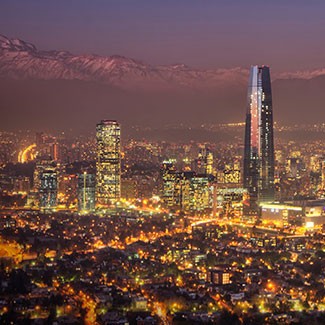 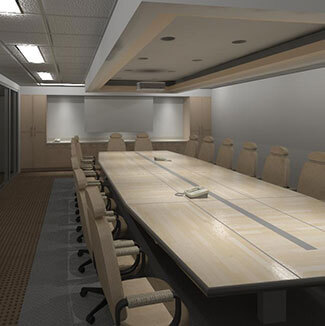 Chile was home to multiple mining operations scattered throughout the country. Technology was dated at best, and there was no centralized overview of each individual mining site.

BAW Architecture renovated an existing office floor in Santiago into an advanced control room, where cutting-edge Honeywell technology was installed. The oversight of all mines in a single space allowed for fine-tuning of operations. Inefficiencies were revealed, targeted for upgrade, and improvements made. Profits reached highs never before seen.

The project included visits by BAW to smaller on-site mining control rooms throughout the country. Multiple control room renovations were also performed at these sites, including upgrades to the interface with Corporate Support Center in Santiago.

Increased communication resulted in an improved safety record. Modernized operations meant fewer events and therefore costs have been kept down.

The investment has paid off handsomely for Chile’s mining industry. Contact us to learn more about what our team can do for you. 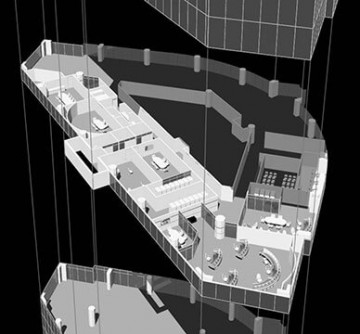